Wow, today at Canadian Music Week’s 2017 #CMW17, was jam packed with back to back panels, contacts, networking and mad insights. I attended my 3rd year in a row today – 4.21.17 in the 6/TDot. The 1000 business cards, heavy stock with glossy finish came in handy, per usual, lol.

My drive from Hamilton is short compared to the many attendees and delegates, which fly in from all over the country, States and world. I was pumped when I met and listened to the many tips and stories that were shared at the Video Game Composers panel.

Creatively I was inspired by the sound effects process, as well as the business statistic that video game sales were double to the movie and music industry.

Some repeating keywords that were thrown around quite a bit were,

I practiced approaching strangers, listening, engaging and found I have improved with talking less about me, and more about them, like the guru’s in the industry suggest over and ovahhh!!!

The Sheraton has been great as usual.

If you are serious about your career in music, attend next year. This year was like their 50,000th year, lol.

Attending conferences is crucial, following up with the new connections, even more so! #consistently

Any who, now I have to update my synch’ page, and my SOCAN song reg’ info, per project to simplify any future music supervisor’s duties that I work with. 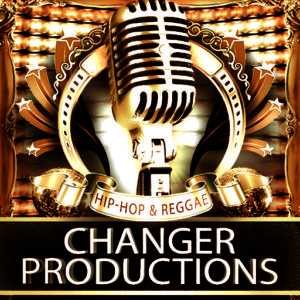 Our new informative eBook has been published.

It conveys our set values, services and other valuable information pertaining the media industry.

We created the graphics and audio links to display some of our capabilities and our plans are to update this ebook with video links and actual video embedded right inside the eBook. Take a look. HERE.

Have a great day.

We were in attendance for our 3 nominations, on 9/11/16 in Edmonton, Alberta for the 2nd annual Canadian Urban Television Awards, at thee incredible Winspear Center.

The networking and our performance opportunities were outstanding.

Next year’s event will be in May 2017 in Toronto. More Hip-Hop/Reggae from us has been created and will continue.

One of our artists “Fresh Freddy” is gearing up! Bless Up Chris Sharpe.

Be A Gee – By Changer Productions 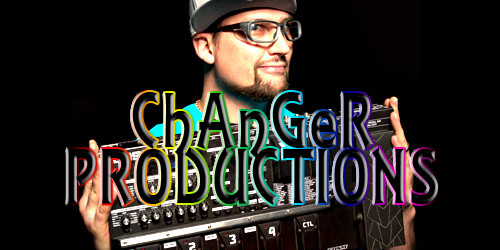 We are ecstatic to share our preview new song. “Be A Gee“. It’s a conscious KRSONE type of song. The full version will later follow. 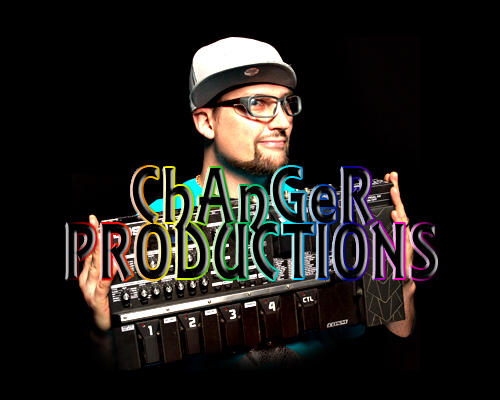 as well as websites, video’s and offers package deals. From mixing, directing and visual effects,

C.P. can assist you from start to finish.

Explore our free downloads and beats for sale.