Who is Changer Productions? 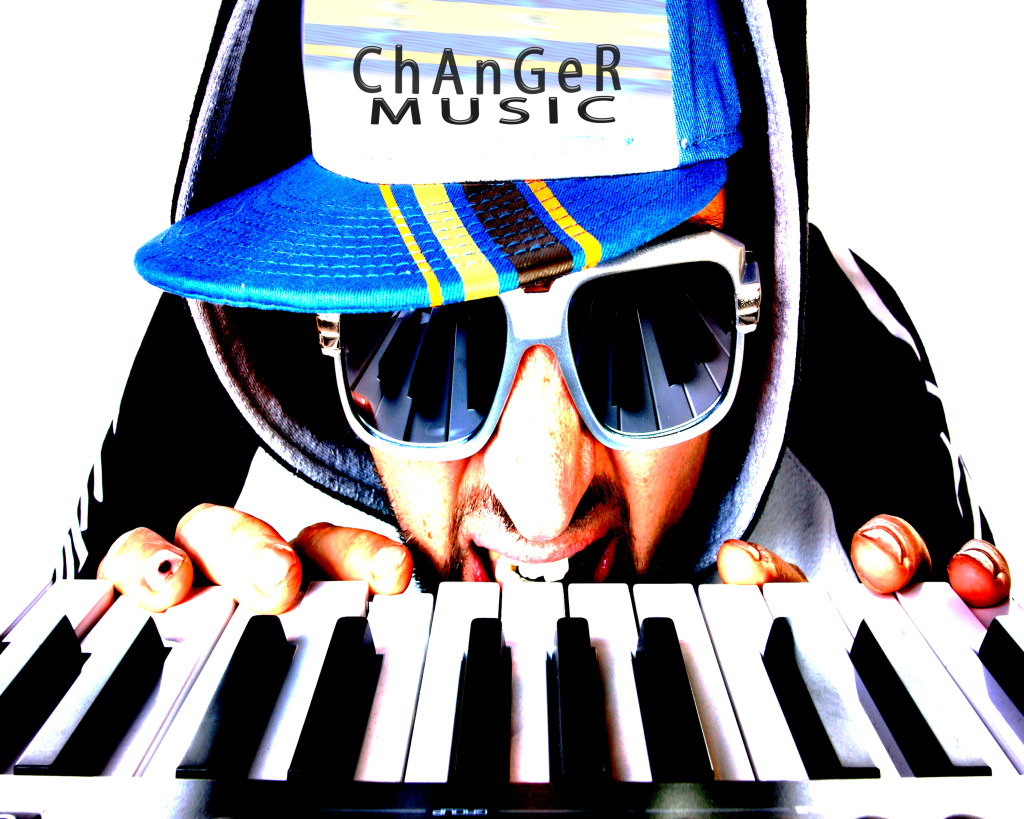 ChAnGeR Productions was established in 2008, and is also known as “C.P.” or Changer Prod’. The company is owned & solely operated by Joseph “ChAnGeR” James. ChAnGeR trained himself to use various drum machines and synthesizers in 1993, and continues to do so with various work flows and audio workstations. 2002 was the beginning media production starting year, yet the official business launch was 2008.

After assisting numerous local groups, and collaborations from Hamilton, Ontario; ChAnGeR elevated his skill set in 2002, to include his own studio and workstations, via self learning, magazines and hands on trial & error methods. The 12 String guitar and drums he taught him self have been utilized on various projects he produced. 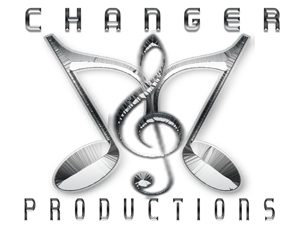 Certification in web design and web development in 2005, from CDI Technology Institute set Joseph on his way to structuring his musical online indie goals, as well as assisting numerous other artists, and companies in the process.

Various video projects and budgets have been created and handled by C.P. and can be viewed at www.youtube.com/changerproductions.

We love what we do! CP lives to make beats! Anything related to getting artists completely finished, is our goal! From custom Hip-Hop beats, mixing and mastering, or editing post video projects, we do it all and more!