We are exuberantly ecstatic, to reminisce over this past 2016 year.

I and Fresh Freddy stayed the weekend of 9/11 and it was bzzzangin. I had a moment of silence before my performance for the fallen hero’s of 9/11 and attended the trade show afterwards. I got to meet Canadian Hip-Hop icon “Choclair” whom I mention in my new video “My Hip-Hop” song (“I was played like Choclair for 21 years. My backbone slid thru 69 tears”).

I am extremely grateful and proud to have honor the gifts that God has bestowed upon moi!!

This year marks the busiest release schedule, which included two albums and 3 video’s release in 2016. 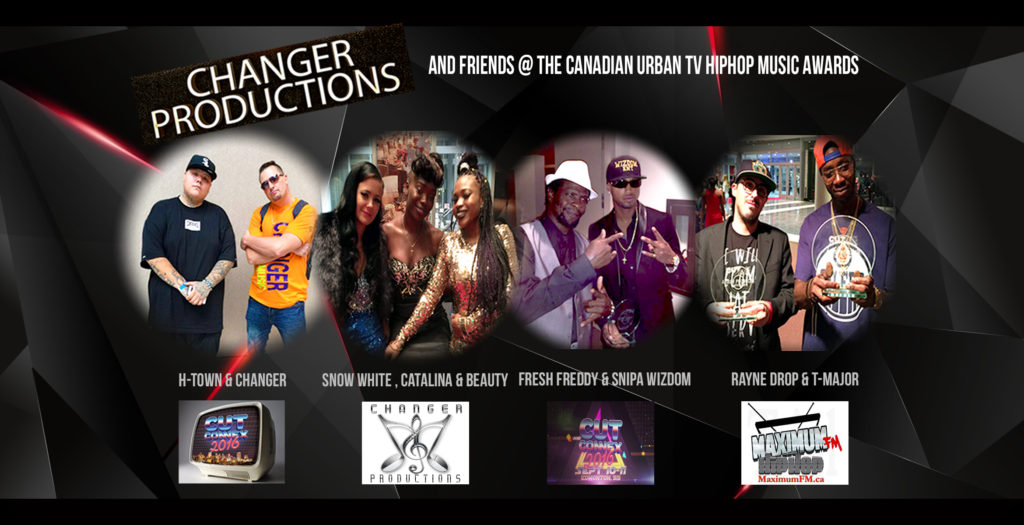 Other hightlights we recall are…

God bless you and have an outstanding new year in 2017.

(Please click the 2 new album covers to hear them, below) 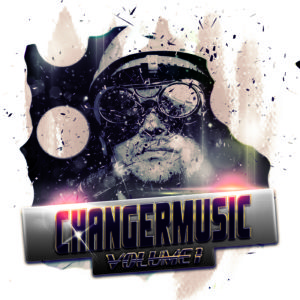 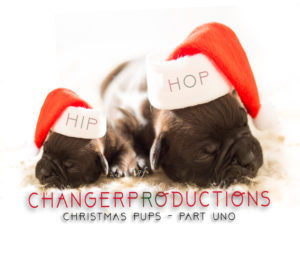